With the hustle and bustle of these days, chasing one dream to another, sleeping seems to be one of the naturally occurring phenomena that get affected. Sleeping is a naturally recurring state of mind and body characterized by altered consciousness, relatively inhibited sensory activity, inhibition of nearly all voluntary muscles, and reduced interactions with surroundings. It is distinguished from wakefulness by a decreased ability to react to stimuli but is more easily reversed than the state of hibernation or of being comatose. Mammalian sleep occurs in repeating periods, in which the body alternates between two highly distinct modes known as non-REM and REM sleep. REM stands for “rapid eye movement” but involves many other aspects including virtual paralysis of the body.

During sleep, most systems in an animal are in an anabolic state, building up the immune, nervous, skeletal, and muscular systems. Sleep in non-human animals is observed in mammals, birds, reptiles, amphibians, and some fish, and, in some form, in insects and even in simpler animals such as nematodes. The internal circadian clock promotes sleep daily at night in diurnal organisms (such as humans) and in the day in nocturnal organisms (such as rodents). However, sleep patterns vary among individual humans and even more widely among other species.

In the last century, artificial light has in many areas of the world substantially altered sleep timing among both humans and many other species. The diverse purposes and mechanisms of sleep are the subject of substantial ongoing research. Sleep seems to assist animals with improvements in the body and mind. A well-known feature of sleep in humans is the dream, an experience typically recounted in narrative form, which resembles waking life while in progress, but which usually can later be distinguished as fantasy.

Sleep is sometimes confused with unconsciousness but is quite different in terms of thought process. Humans may suffer from a number of sleep disorders. These include dyssomnias (such as insomnia, hypersomnia, and sleep apnea), parasomnias (such as sleepwalking and REM behavior disorder ), bruxism, and the circadian rhythm sleep disorders. Previously researchers found that sleep is involved in healing and repair of your heart and blood vessels. Poor sleep/ deprivation on an ongoing basis has been linked to an increased risk of heart disease, kidney disease, high blood pressure, diabetes, and stroke. Recently researchers correlated a link between lack of sleep in women and a decrease in key reproductive hormones that are essential for conception.

It is also generally believed that these hormones are produced in high quantity after a restful sleep. Normally during sleep, much of the body’s system remains active, however some systems really come to near halt. For example, the endocrine system responsible for production and regulation of sex, performs the bulk of its work during the sleep cycle, secreting powerful fertility hormones that trigger ovulation in women and sperm production in men. So by default, poor sleep can affect this pathway.

Therefore, lack of sleep for women can mean a drop in key hormones like leptin, prolactin, estrogen, progesterone, luteinizing hormone (LH), and follicle-stimulating hormone (FSH), these hormones are essential for conception. Leptin, in particular, regulates ovulation, which occurs mostly between midnight and 4 a.m. So, once these critical pregnancy hormones begin to decrease, conception becomes difficult. Normally from a psychological perspective, this is the point when a couple’s feelings of excitement and anticipation are overtaken by a lingering sense of defeat, blame, shame, and insecurity that is frequently accompanied by feelings of anger, frustration, anxiety and depression.

Expectedly women are the hardest hit by these negative emotions from infertility and if not properly handled can quickly become the basis of a self-defeating cycle that is often perpetuated by what is commonly referred to as “fertility-disrupting lifestyle factors” or “secondary disrupters.” These range from an increased reliance on fattening or sugary “comfort” foods and energy-boosting caffeinated drinks to the use of mood-altering substances, such as alcohol, tobacco, and other drugs that alter metabolism in ways that result in rapid weight fluctuations that further disrupt the ovulation cycle. It is important to that that fertility is largely a continuum and a product of overall health that begins with quality sleep. Sleep disorders can also affect men negatively; some specialists agree that men are even more susceptible to the allure of sleep-stealing technology than women. Men are by a narrow margin at greater risk for sleep disorders such as sleep apnea (period of no respiration during sleep) and somnambulism (sleepwalking) that negatively impact the endocrine system, which will affect hormone production.

A study published in the Journal of Clinical Endocrinology & Metabolism demonstrated that men who suffer from sleep apnea secreted abnormally low levels of testosterone during sleep. Also, a recent Danish study published in the American Journal of Epidemiology found that its sleep-deprived participants produced 29 percent fewer sperm, a significant portion of which turned out to be dysfunctional (meaning they had mobility issues). Overall fatigue combined with emotions like disappointment and depression can manifest in men as chronic stress and performance anxiety. And there’s strong research that shows such anxiety can lead to erectile dysfunction and even diminished sex drive.

It is also documented that shift workers have more problems with infertility. Women who work night shifts suffer more frequently from hormonal imbalances, lower estrogen levels, difficulty conceiving, and higher miscarriage rates than their counterparts who work hours that are more normal. To combat this, some employers are altering their nighttime lighting accordingly. However, if you have struggled to conceive and you work night or swing shifts, it is in your best interest to discuss this research with your employer and make adjustments to your schedule if at all possible. Whatever little adjustments you have to do, do it. As challenging as that all sounds, couples must understand that infertility management is a journey.

While pursuing solutions to infertility, couples must always make out time to relax and get enough sleep and MUST remember that fertility is largely a fluid situation and a product of overall health that begins with quality sleep. And the good news here is that among the list of the challenging causes of infertility, sleep deprivation is the easiest and most effective one to work through with your doctor. Whatever the case may be, please don’t let something as simple as a penchant for late-night TV or a potentially changeable work schedule prevent you from having a go at your ideal quest for family.

Please, make the necessary changes to establish a healthy sleep pattern and get your normal wakefulness/sleepiness and hormonal rhythm back on track. Always know that sleep plays an important role in physical health and mental health. 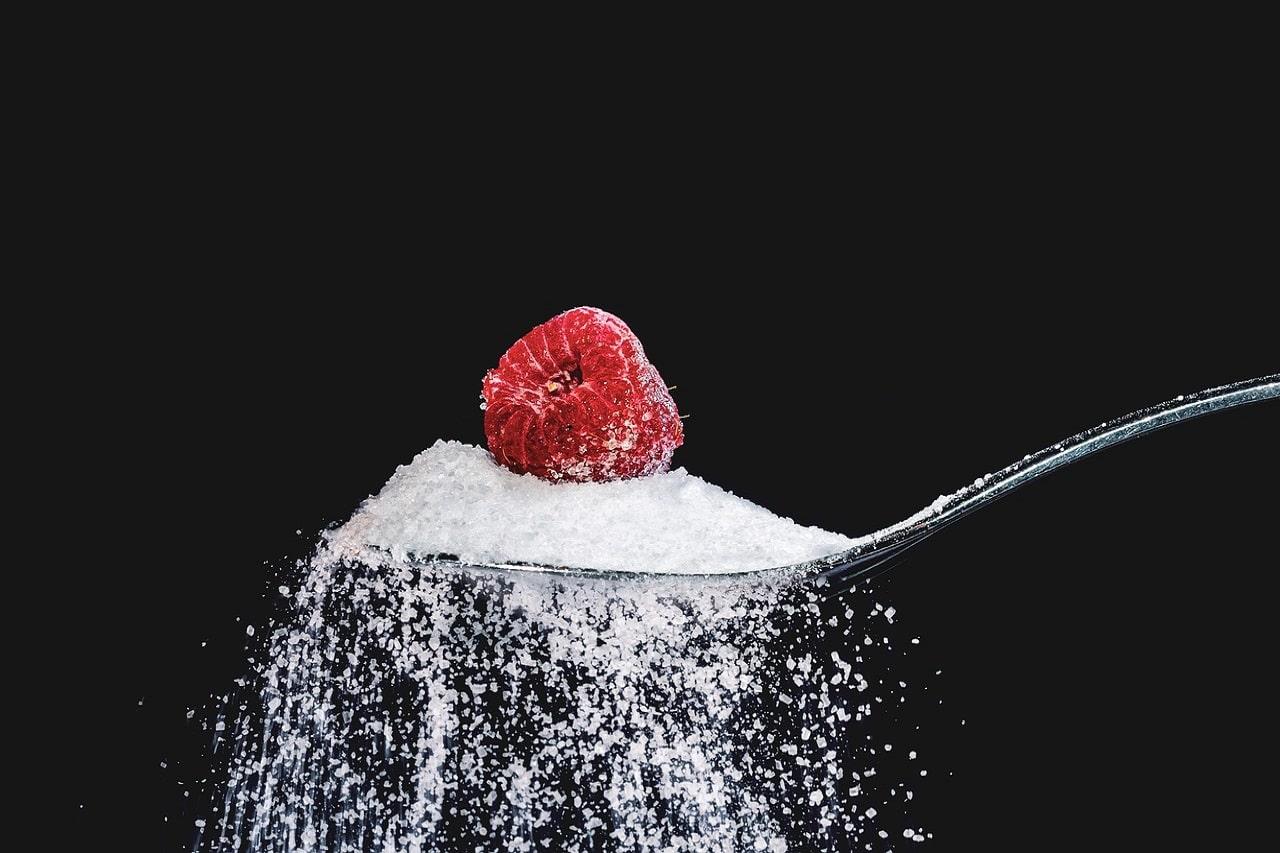 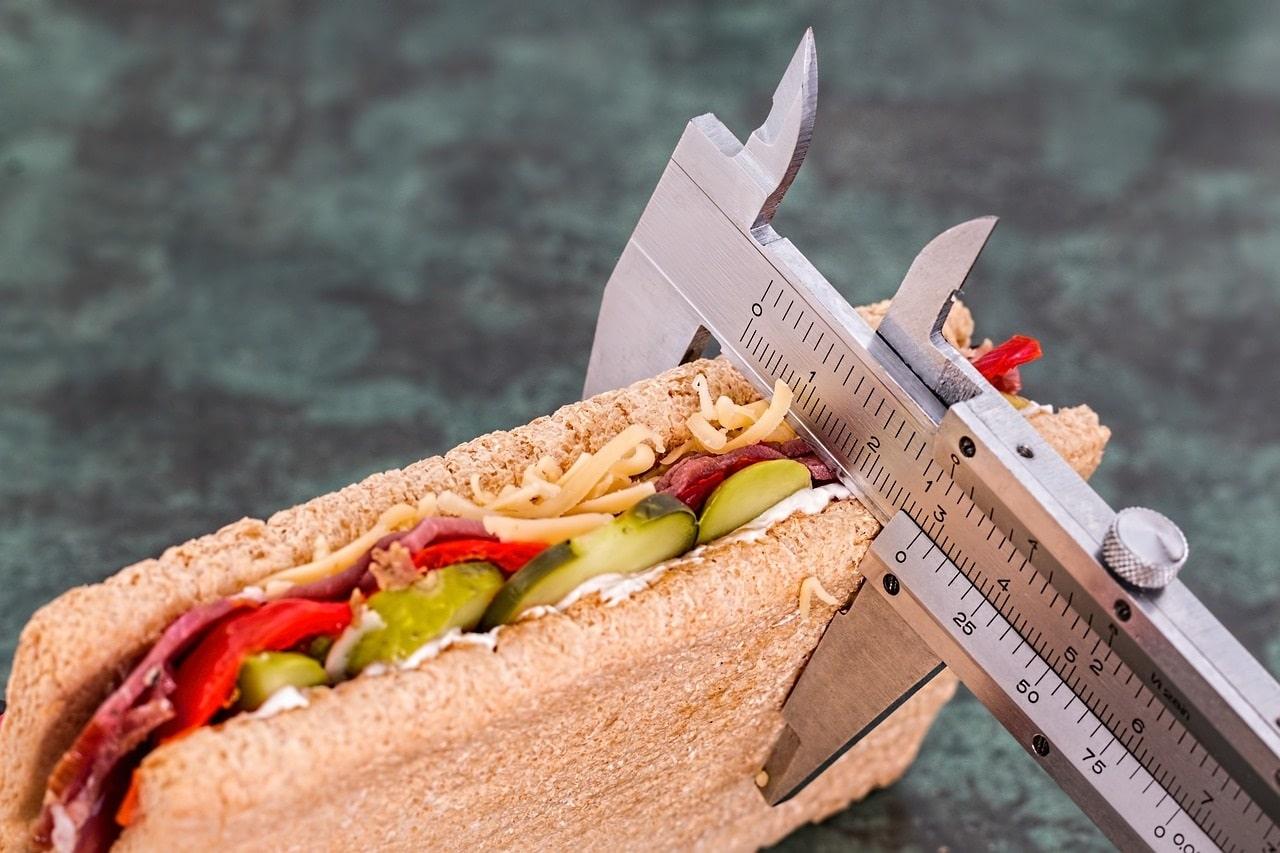 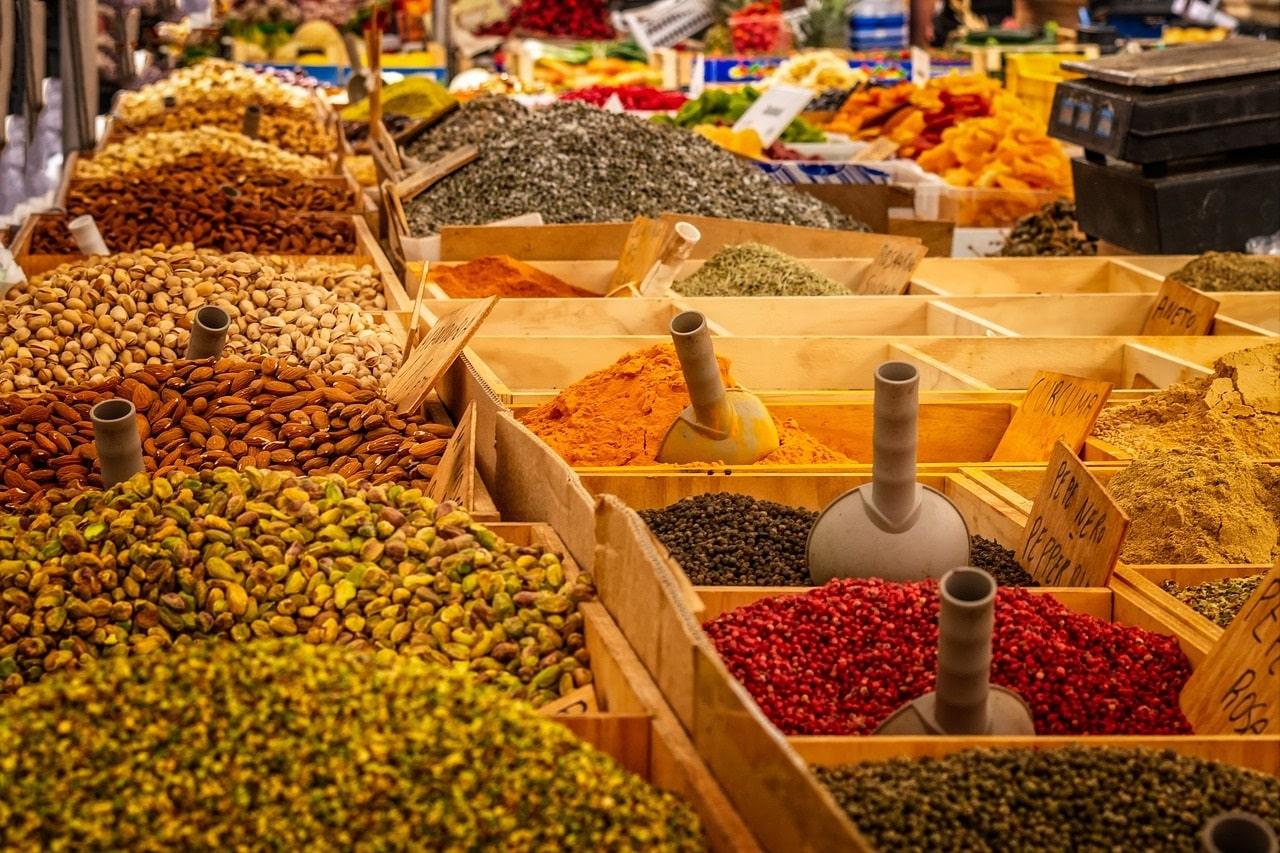 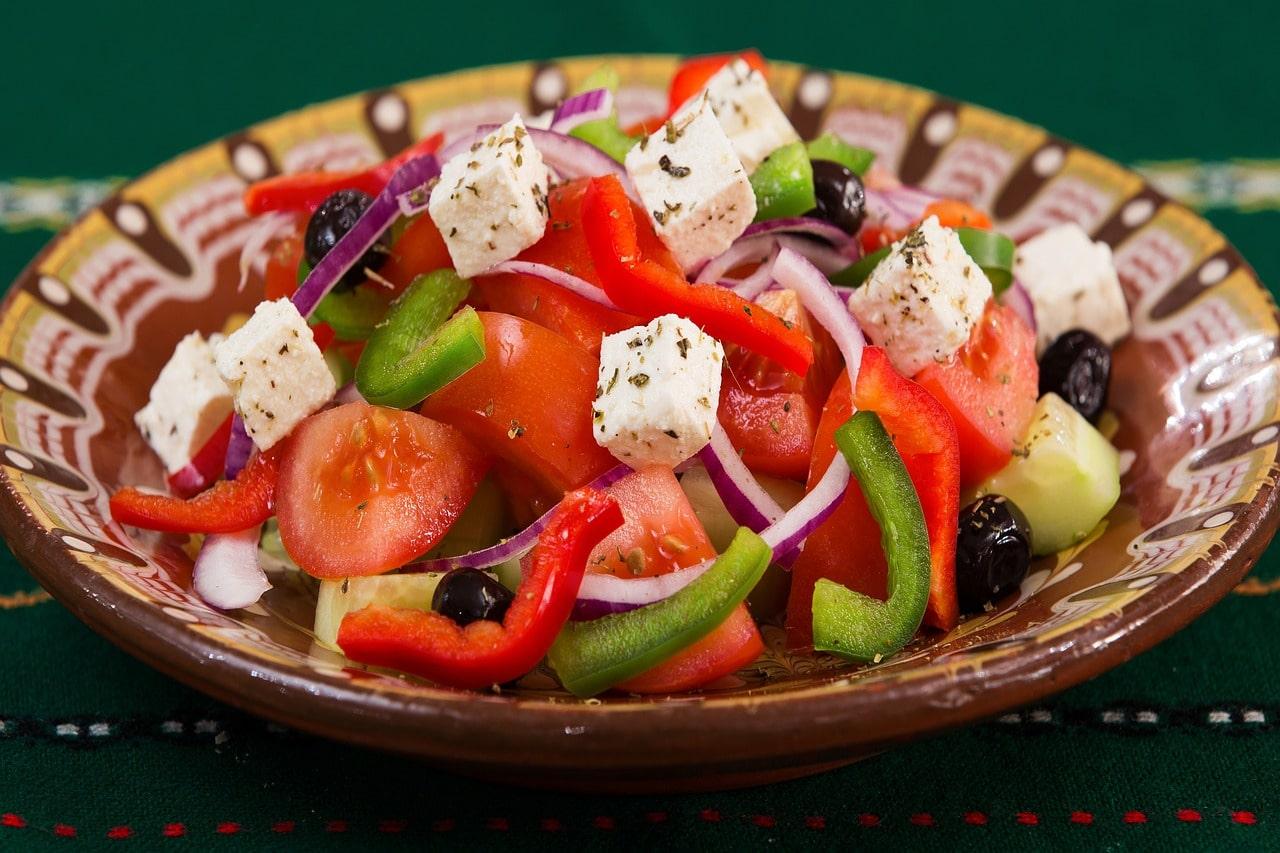 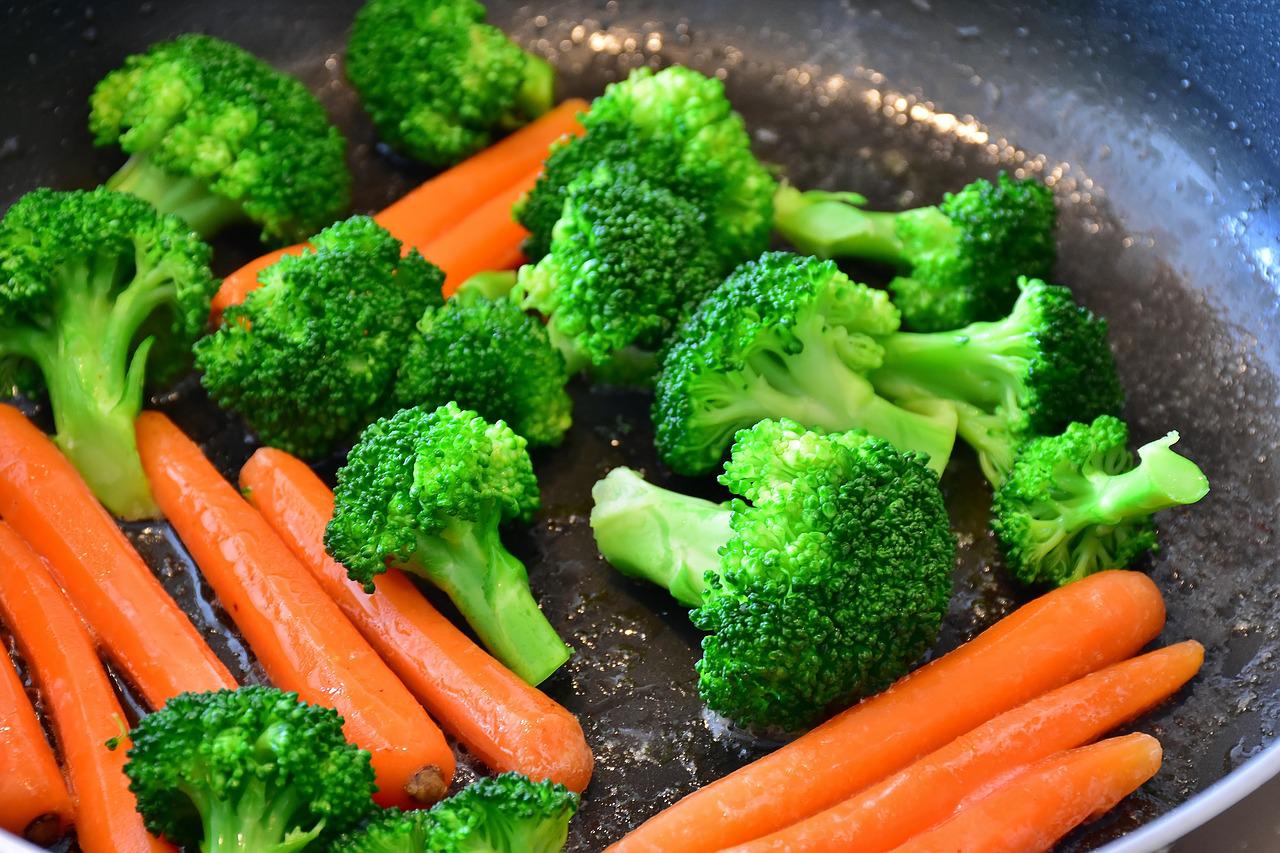 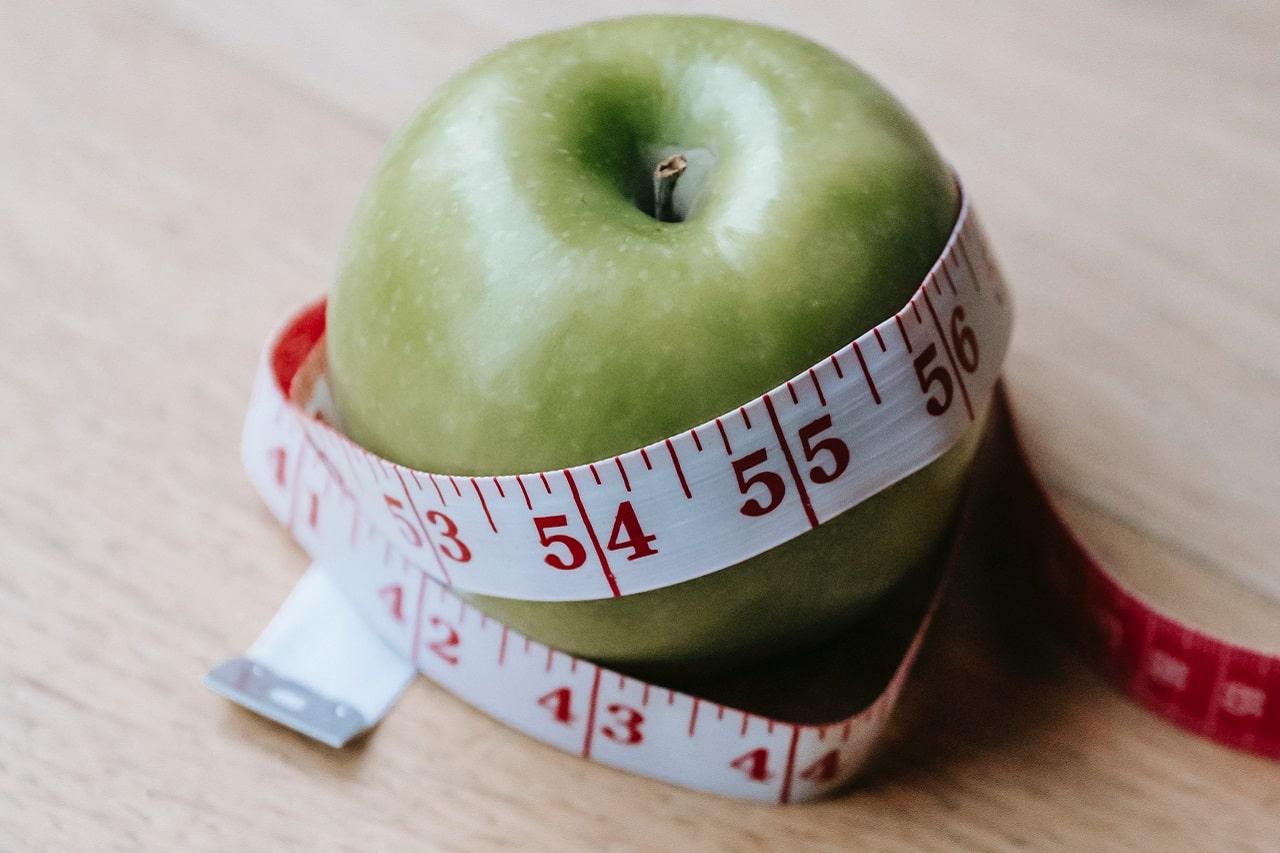 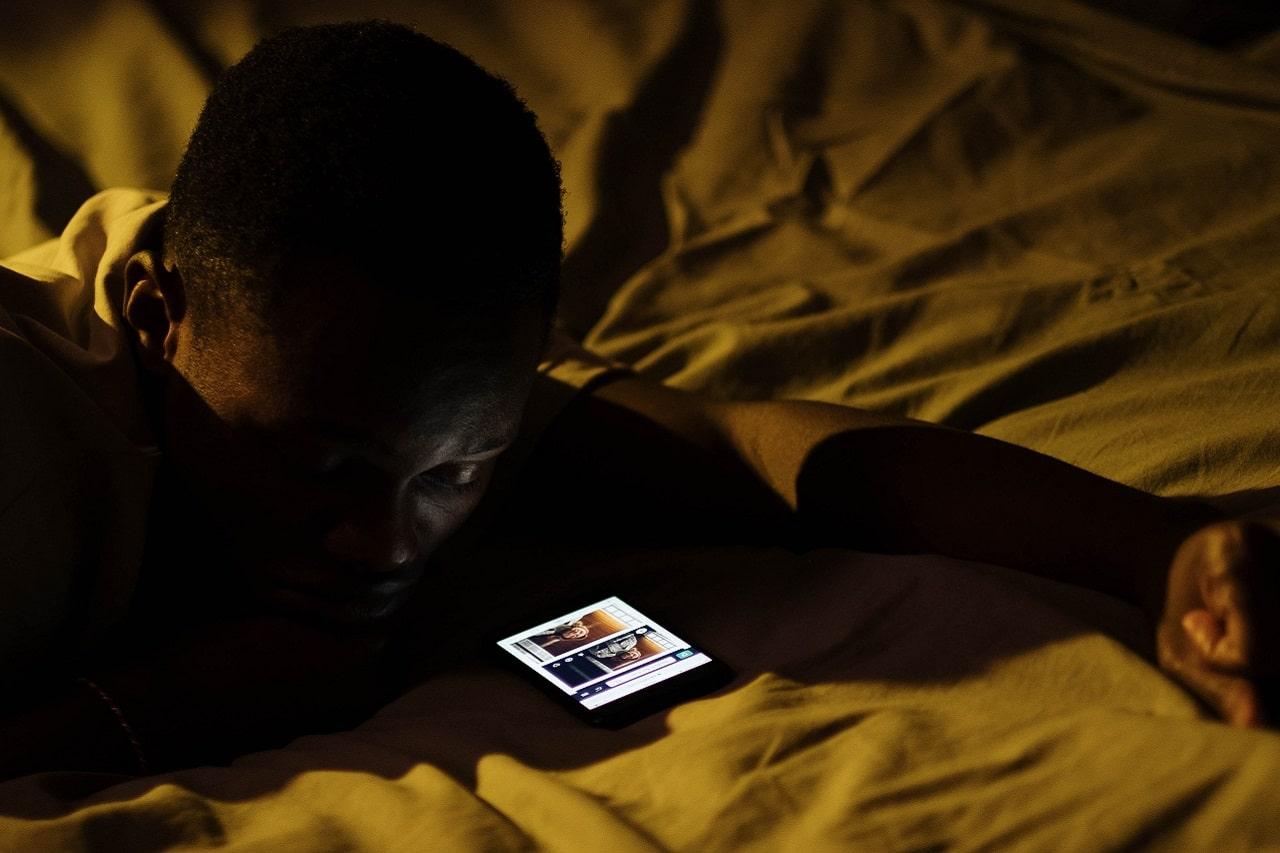 How insufficient sleep affects your health 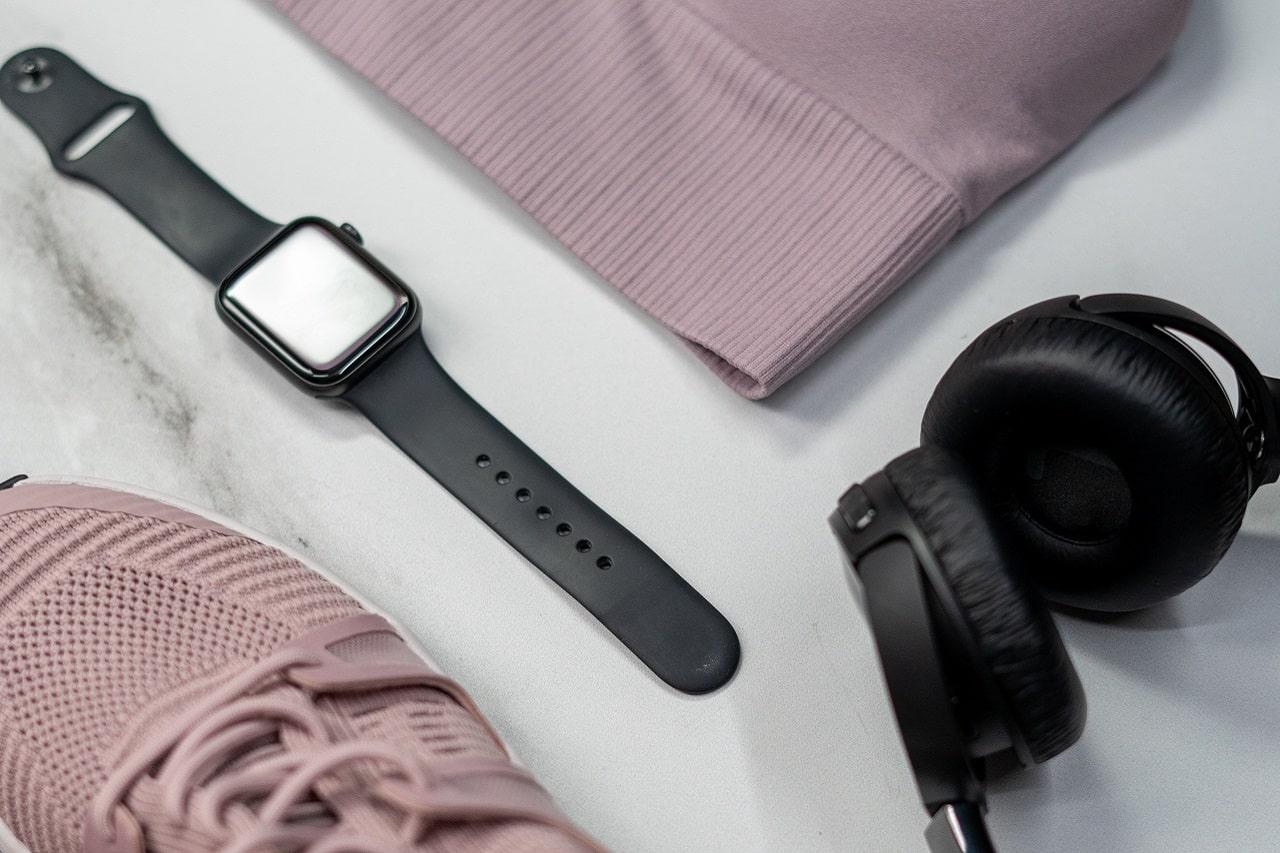 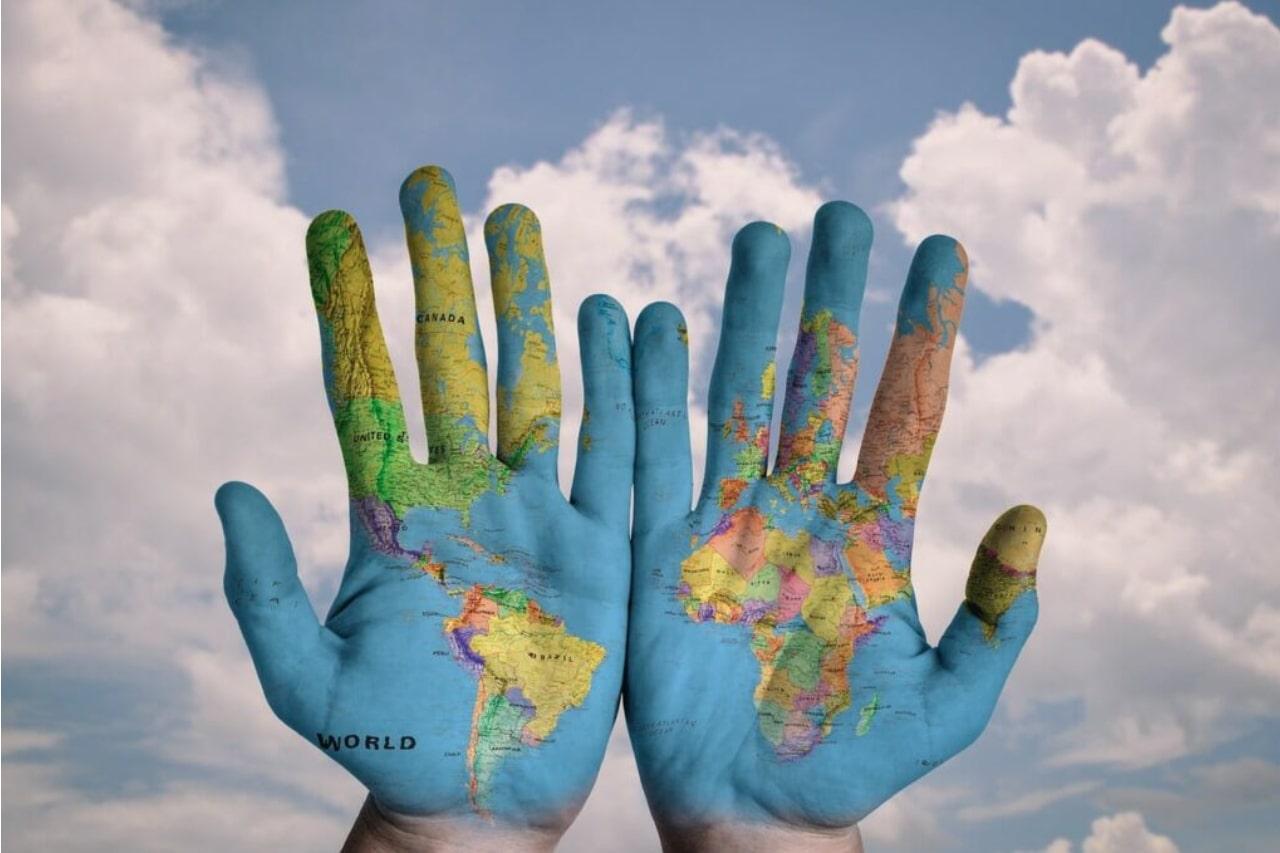 Ways travelling can improve your health

We use cookies to ensure that we give you the best experience on our website. If you continue to use this site we will assume that you are happy with it.Ok